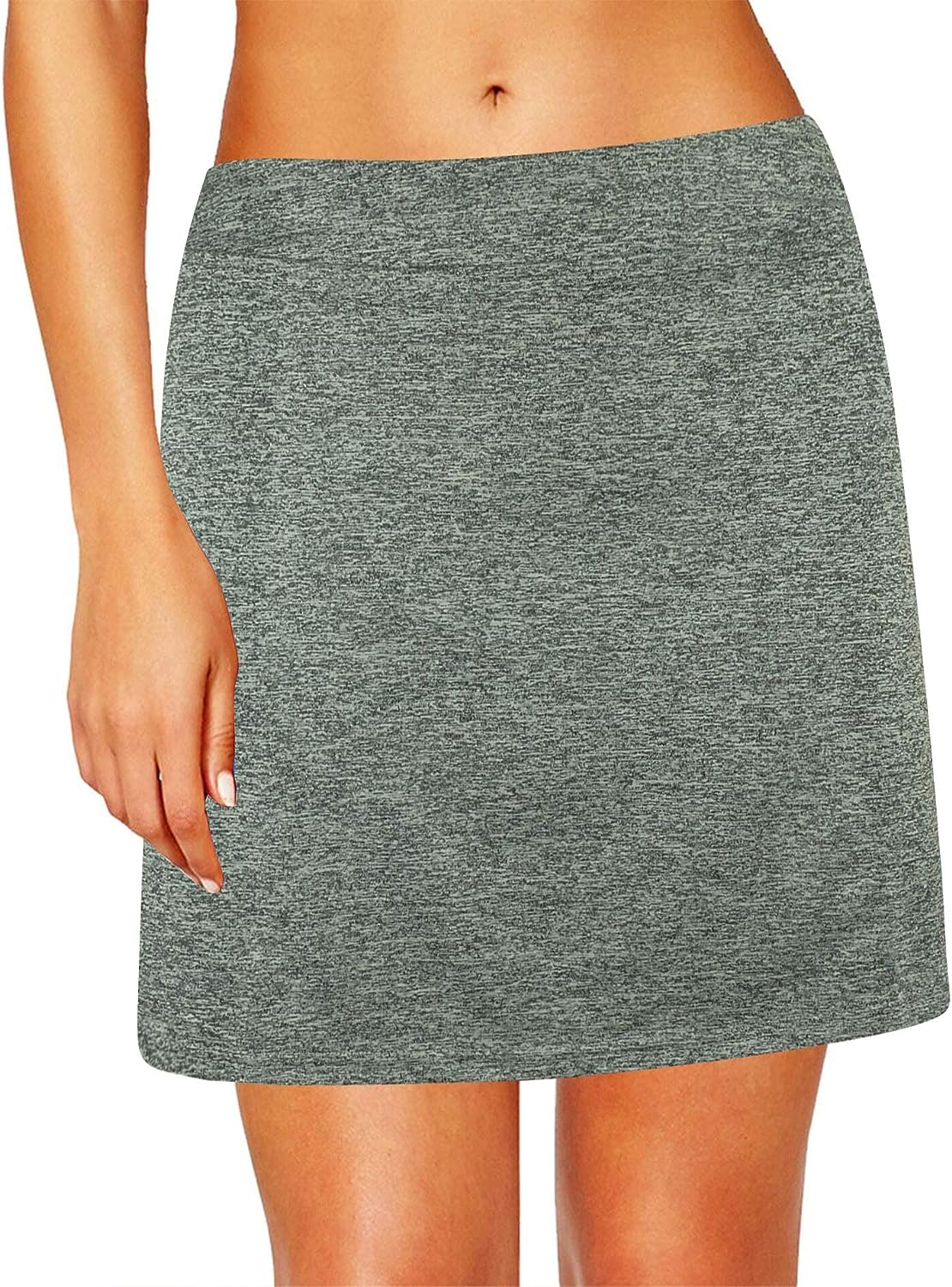 Stereology Information for the Biological Sciences

This site introduces both basic and advanced concepts of Stereology. The emphasis is on the use of stereology in biological research, though anyone interested in learning concepts of stereology will find something of interest. The application of stereological methods to biological studies permits researchers to effectively and efficiently gather unbiased, accurate data. This site is dedicated to helping researchers understand the principles of design-based stereology and its advantages over less sophisticated approaches in quantitative histology.

Design-based stereology is a set of methods to ensure rigorous quantitative analysis of the size, shape, and number of objects. When properly used, stereology plays an important role in validating and rejecting experimental hypotheses in biological research. It produces results that are unbiased, efficient, and more reliable than other ad hoc quantitative analyses. Unbiased stereology provides an important contribution to the advancement in biological research by improving the consistency and dependability of quantitative analytical results produced in the laboratory and reported in scientific publications.

An Introduction to Stereology Probes

The most modern unbiased stereology probes are used to quantify aspects of biological tissue in a reproducible and efficient manner. These stereological probes are appropriate for many fields of basic and applied biological and medical research. These probes should always be used in conjunction with systematic random sampling.

Estimate the size of cell populations with the optical fractionator in thick tissue sections. In this probe, sub-volumes are sampled and then are extrapolated to arrive at an estimate of the entire cell population. A virtual space called an optical disector is used in thick sections that can be oriented anyway you like. Disector counting rules are followed to avoid overestimating, and an oil objective lens is employed for imaging, since fine z-resolution is needed to find the leading edge of the cell and to have enough focal planes to determine if it is in the disector. Note: avoid counting pieces of cells when you really want to count whole cells.    OPTICAL FRACTIONATOR

NUCLEATOR to estimate VOLUME of cells

Estimate individual cell volumes with the nucleator. A point in the cell is identified, then one to four rays are marked and their mean length is used in the formula for the volume of a sphere, generating an estimate of the cell volume. The volume estimate is number-weighted; the sampling is done with a disector in thick sections so that it is not more likely to sample larger cells than smaller cells. It is important to use a method to select cells without bias by picking them in a manner that does not favor any position of the cell in space; you won’t overestimate by sampling too many larger cross-sections or underestimate by sampling too many smaller cross-sections.    NUCLEATOR

This probe is versatile in that it can be used on thin optical or physical sections that are oriented according to the preference of the researcher. A fraction of the tissue is marked with points over the region(s) of interest, and an extrapolation is carried out to arrive at the estimate. Unbiased estimates of regional volume are easy to obtain efficiently using Cavalieri point-counting.     CAVALIERI/POINT-COUNTING

SPACEBALLS to estimate LENGTH of fibers and vessels

Estimate length of biological filaments such as axons or blood vessels without facing the herculean task of tracing them all. Instead the intersections of the filaments with a virtual sphere are marked and converted to a length estimate. Thick sections may be oriented as the researcher prefers. This probe is implemented along with the fractionator method; a volume-fraction is sampled and extrapolated using the reciprocal of the volume fraction to arrive at the estimate of length.    Sterling Silver 8mm Round 4 Prong CZ Stud Earrings 8x8 mm

To estimate surface area, a triplet of line segments that has the property of being isotropic in space is used to probe in thick sections. Intersections of the triplet with the surface are counted and a formula is used to arrive at an estimate of the surface area; the more intersections recorded the greater the surface. Like the other regional probes on this page, thick, preferentially oriented sections are used and the fractionator method works to make an extrapolation based on the fraction of volume that was sampled.     ISOTROPIC FAKIR

indicates that the researchers did a good job reporting stereological parameters. To see what parameters should be reported, click here.

Plasticity in the hippocampal formation of shorebirds during the wintering period: Stereological analysis of parvalbumin neurons in Actitis macularius

Anatomy and histology of the Göttingen minipig adenohypophysis with special emphasis on the polypeptide hormones: GH, PRL, and ACTH

Moderate, Intermittent Voluntary Exercise in a Model of Gulf War Illness Improves Cognitive and Mood Function with Alleviation of Activated Microglia and Astrocytes, and Enhanced Neurogenesis in the Hippocampus